Rachael: You’ve been campaigning to eradicate mercury from gold mining via your organization, Mercury Free Mining, since 2017. With so many ethical concerns to consider in the supply chain, what is it about mercury in particular that led you to take up this cause?

Toby: Mercury is ubiquitous in the environment now, and artisanal gold miners are the largest source of anthropogenic mercury pollution. Nowhere in the world is there breast milk that doesn’t have mercury in it. According to the Global Environment Facility (GEF) in 2017, 3.42 metric tons of mercury were released into the environment every day by artisanal and small-scale gold mining (ASGM). These estimates are surely higher today, given the impacts of climate change on agriculture and the greater financial instability, particularly in the global south.

Mercury is one of the most insidious pollutants in the world. Tackling mercury will not only contribute to lives now, but into the future — our environment, our wildlife. It’s huge. I don’t know if there’s a more critical or more beneficial issue that we, as an industry, could address. It’s very exciting.

Rachael: You started with the idea of a prize challenge, inspired by the $10 million Ansari X Prize, which challenged teams to build a spacecraft and eventually led to the foundation of Virgin Galactic. You wanted to raise $1 million to motivate bright minds to create a mercury-free method to split gold from ore in a way that artisanal miners could realistically adopt. What happened?

Toby: We just didn’t get enough traction. We discovered that the jewelry industry wasn’t ready to pony up a significant amount of money for mercury. Several larger organizations said things like, “A challenge prize is a brilliant idea, a no-brainer, but tell us when another major donor commits first.” I heard this over and over. I got disillusioned, lost my power and stepped away. It was a while before I came back to it.

Rachael: What motivated you?

Toby: The truth is, there have been many times I wanted to quit, but my wife wouldn’t hear of it.

Rachael: So you’re back, and you’ve got some fresh ideas. One is teaming up with the Alliance for Responsible Mining (ARM) on an experimental research project for an on-the-ground solution to mercury use, funded by a $50,000 grant from the Gemological Institute of America (GIA). How is it going?

Toby: Two mines in Peru’s Ananea district, a mining region with some of the worst mercury pollution in the world, wanted to work with us. They have provided samples we’ve sent to processors to analyze and process under our guidelines, separating the gold from the ore without mercury use. We’re encouraged!

Rachael: Who are these pioneering processors?

Toby: We have three in the US, one in Colombia, one in Peru and one in Australia, [each working on different solutions,] and we’re quite excited about them. One is Dr. Justin Chalker, [a professor at Flinders University, Adelaide, in Australia,] who in 2020 won the prime minister’s award for science [the Prize for New Innovators] for his process of gold recovery using simple waste sulphur and lemon oil.

Rachael: You are also working with ARM and sustainability organization SCS Global to create standards to certify ethically mined gold, specifically mercury-free gold. The initiative would allow jewelers to invest in artisanal mines and purchase directly from them for a premium, ensuring a clean supply chain. How does this differ from other initiatives, such as Fairtrade and Fairmined?

Toby: Fairmined and Fairtrade are wonderful programs that make available the best gold in the world, but the models haven’t proven scalable to meet the need. Mines get certified, sell into the market, then don’t always renew. I don’t know exactly what ours will look like, [as it is still in development,] but I believe it has the potential to scale.

Rachael: What support does Mercury Free Mining need from the industry to keep pushing ahead with its mission?

Toby: We need funding to be able to grow. Up until last month, I’ve been the only paid person. We need a groundswell. If NASA can fly a robot spaceship 250 million kilometers to asteroids and bring some rocks back, we can certainly solve this matter of mercury. It’s just a matter of will. 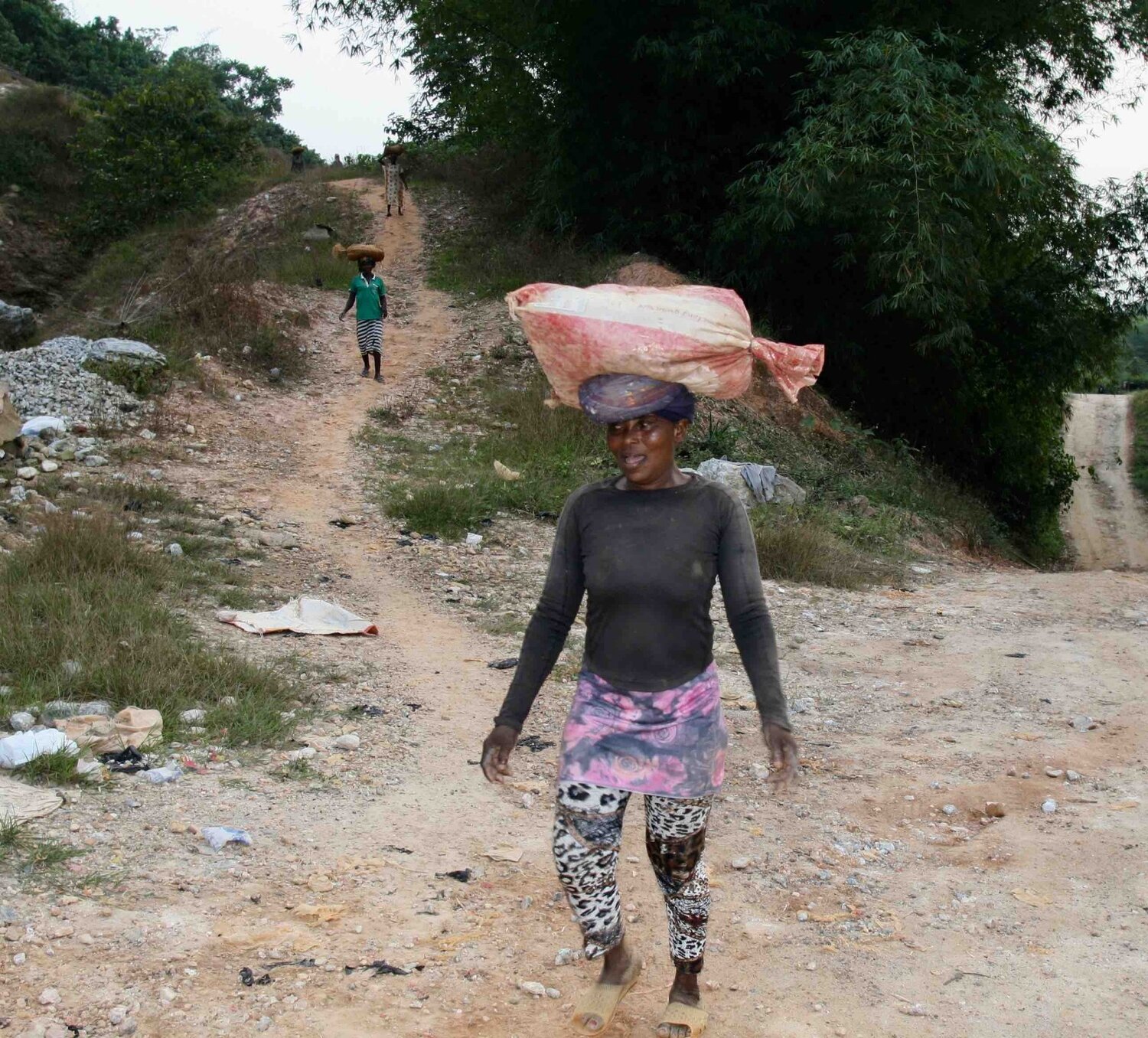