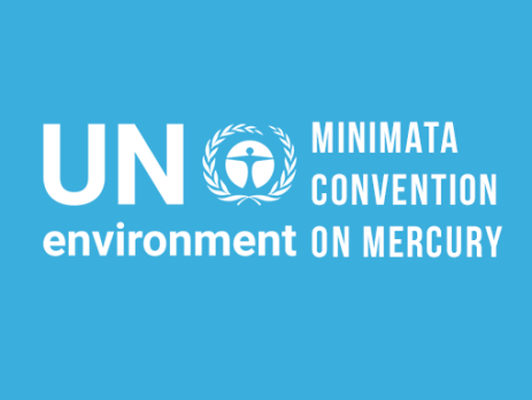 Mercury Free Mining (MFM) recognizes the vast number of past and current efforts of multilateral, bilateral, civil society and academic initiatives that are all seeking a solution to the use of mercury in Artisanal and Small-Scale Gold Mining (ASGM).

MFM will ensure that our efforts contribute to the objectives of the Minamata Convention and all related, collective efforts of the international community.

MFM is also aligned with and in support of the UN’s Sustainable Development Goals, the blueprint to achieve a better and more sustainable future for all. They address the global challenges we face, including those related to poverty, inequality, climate change, environmental degradation, peace and justice. The 17 Goals are all interconnected, and in order to leave no one behind, it is important that we achieve them all by 2030.

The Minamata Convention on Mercury is a global treaty to protect human health and the environment from the adverse effects of mercury. The Minamata Convention entered into force in August 2017 and draws attention to the global and ubiquitous presence of mercury that, through natural and anthropogenic processes, enters our atmosphere, soil and water. Controlling the anthropogenic releases of mercury has been a key factor in shaping the Convention and signatory obligations.

Throughout its life, the Minamata Convention has promoted these primary initiatives; a ban on new mercury mines, the phase-out of existing ones, the phase out and phase down of mercury use in a number of products and processes, control measures on emissions to air and on releases to land and water, and the regulation of the informal sector of artisanal and small-scale gold mining. The Convention also addresses interim storage of mercury and its disposal, sites contaminated by mercury, and mercury related health issues.

The Minamata Convention has 128 signatory nations and 131 parties dedicated to the common goal of reducing and eventually eliminating the adverse effects of mercury. In relation to the convention, partner nations have dedicated action plans that individualize the phase-out of mercury within their jurisdiction. Participating nations and groups regularly meet to discuss best practices and form intergovernmental efforts that span across borders.

Mercury Free Mining is a proud supporter of the Minamata Convention on Mercury and its many related efforts.

Together, we can end the mercury tragedy and create a vibrant, healthy world. 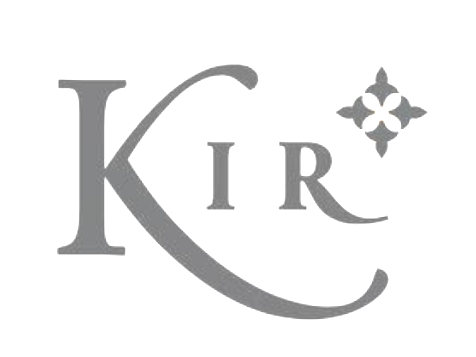